Devon Henry Elevated To Rector Of NSU’s Board of Visitors 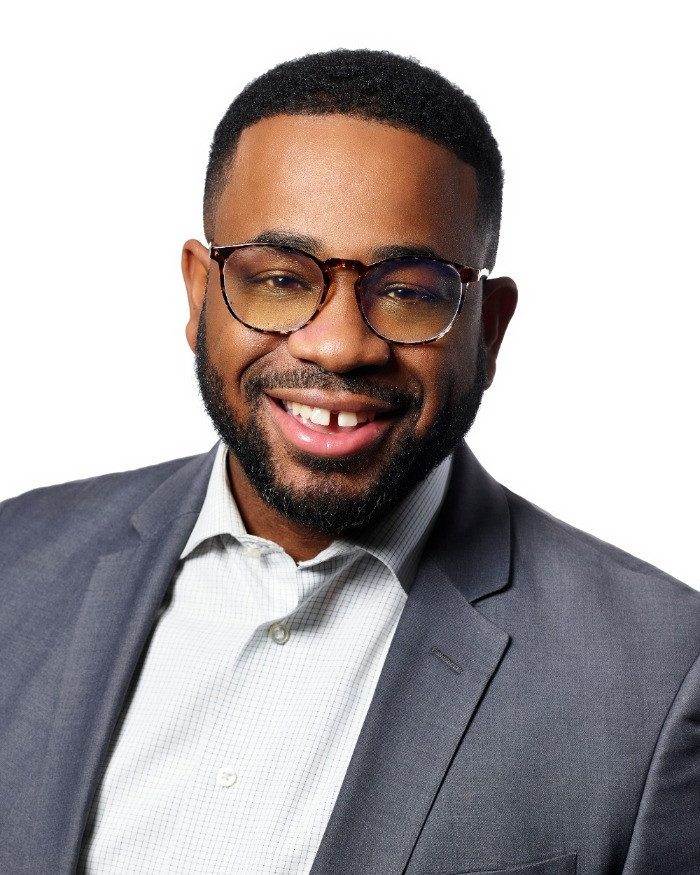 Bro. Devon Henry, a native of Newport News, Virginia, was elevated to Rector of the Norfolk State University’s Board of Visitors. Bro. Henry became a member of Phi Beta Sigma Fraternity, Incorporated on the campus of Norfolk State University in Spring 1998. He is a current financial member of the Iota Sigma (Richmond, Virginia) Chapter of Phi Beta Sigma Fraternity, Incorporated.

Devon Henry is a seasoned entrepreneur, managing a portfolio of companies in construction and logistics. With over 20 years leading and building organizations, he is currently the CEO & President of Team Henry Enterprises, LLC, a nationally recognized contracting enterprise within the Mid Atlantic and Southeast territory based in Richmond, VA.

Devon is a sought after board member in both the not for profit and corporate sectors, serving on several boards and committee’s to include the Board of Directors for Village Bank and Trust Financial Corp (NASDAQ:VBFC), Norfolk State University – HBCU (Gubernatorial appointee), Bon Secours Mercy Health Foundation, Venture Richmond, Transportation DBE Advisory Committee (Past Chairman), Virginia March of Dimes (Past Chairman), Metropolitan Business League (Past Chairman) and Young President’s Organization (YPO).

As a Director, Devon has assisted in the transition and onboarding of corporate CEO’s and University Presidents’, lead a fundraising campaign for a regional hospital system
and has directly influenced procurement practices for governmental agencies.

Devon is known to be a subject matter expert in design and constructability of stone-based memorials. His work as the premier “go-to” professional for the removal and relocation of massive 19th century bronze sculptures has received international media coverage.

Team Henry Enterprises has been featured in national publications such as Fortune, Bloomberg and Inc Magazine.

Devon received his Bachelors of Science from Norfolk State University, where he created an
endowment to provide scholarships to Virginia high school students planning to attend NSU
and major in a STEM related focus, he received his MS in Environmental Management from The University of Maryland. In addition, Devon has received Executive Education from The
University of Richmond, Robbins School of Business, Tuck Business School at Dartmouth and Kellogg School of Management at Northwestern.