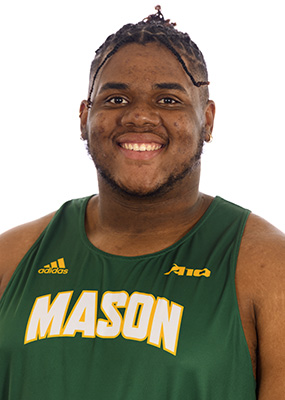 Bro. Avory Ransome was awarded the OrthoVirginia Student Achiever Award for his performance on and off the field.

As a member of the track and field team, Bro. Ransome has participated in their student-led elementary school adoption of Daniels Run. He is also serving as a student-athlete mentor during the 2020-21 academic year.

Bro. Ransome has represented the university beyond athletics. He is a campus tour guide and also meets with students interested in Mason’s School of Business.

In addition, he serves on the university’s Anti-Racism & Inclusive Excellence Task Force.

Bro. Ransome is a prominent member of the George Mason University and an outspoken figure across campus and beyond.